Category: UAS / Drones
Solo, powered by twin 1 GHz computers, is the world’s first smart drone.
The world’s smartest drone is also the easiest to fly. With features like pushbutton flight and computer-assisted Smart Shots, Solo makes it easy for anyone to get professional aerial photos and video. Solo is powered by two 1 GHz computers for the best and smoothest aerial photography experience imaginable, and includes many world-first technologies and a host of built-in safety and support features. It’s also the only all-in-one drone to offer wireless video streaming in vivid HD from your GoPro directly to your mobile device-at ranges up to half a mile.

Selfie
Put yourself in the center of a scenic aerial pull-out. As Solo flies itself up and back, your surroundings expand, building and revealing more and more of the world around you-it’s a portrait and a landscape all at once. Record the clip directly to your phone for easy saving and sharing. 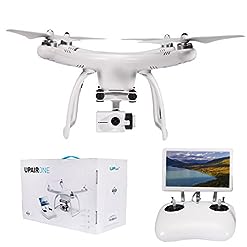 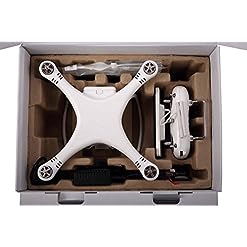 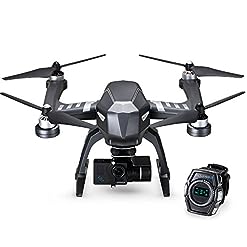 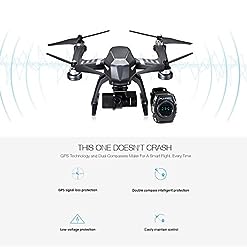 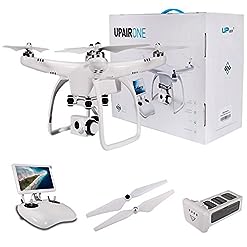 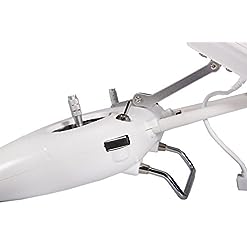 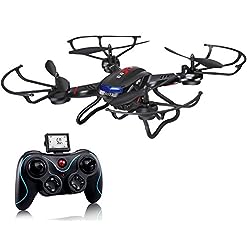 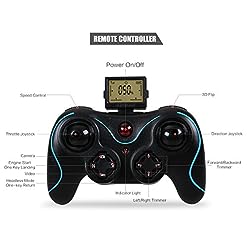 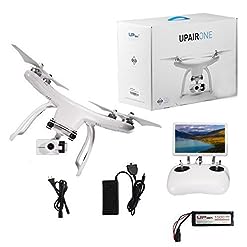 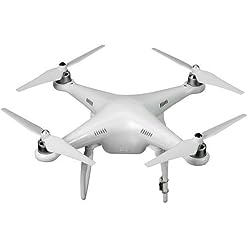 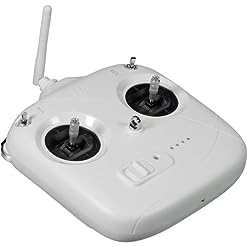 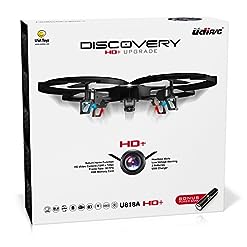 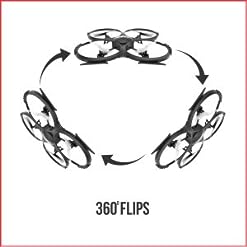 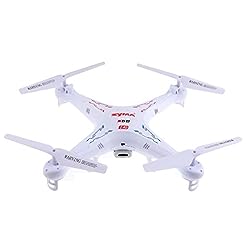 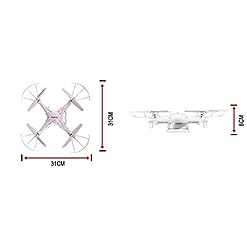