Category: Wetland Delineation Books
The U.S. Environmental Protection Agency (EPA) was introduced on December 2, 1970 by President Richard Nixon. The agency is charged with protecting human health and the environment, by writing and enforcing regulations based on laws passed by Congress.

The EPA’s struggle to protect health and the environment is seen through each of its official publications. These publications outline new policies, detail problems with enforcing laws, document the need for new legislation, and describe new tactics to use to solve these issues. This collection of publications ranges from historic documents to reports released in the new millennium, and features works like: Bicycle for a Better Environment, Health Effects of Increasing Sulfur Oxides Emissions Draft, and Women and Environmental Health. 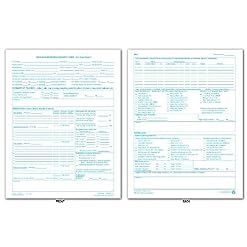 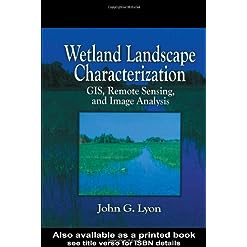 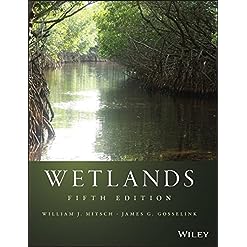 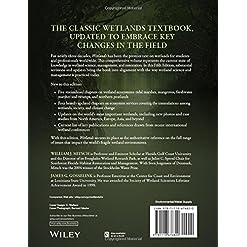 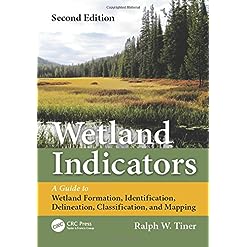 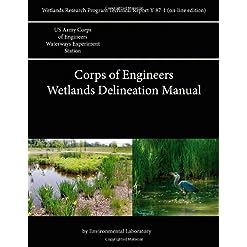 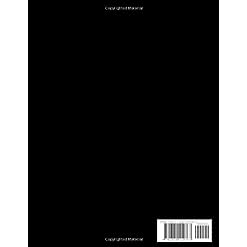 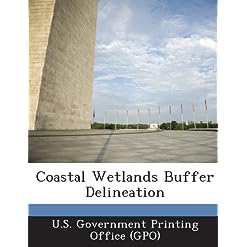 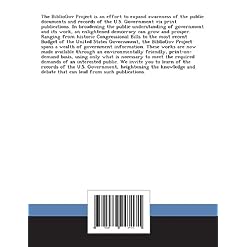 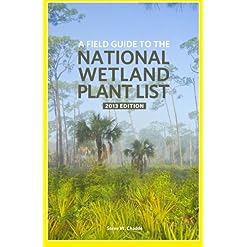 A Field Guide to the National Wetland Plant List: Wetland Ratings for Plants of the United States 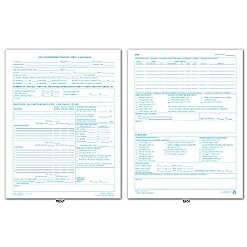